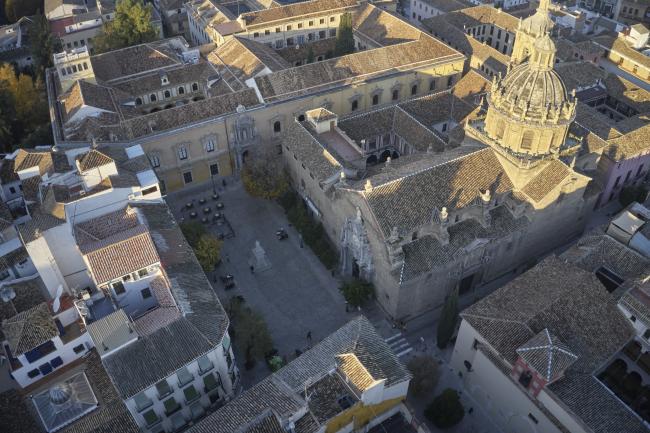 The University of Granada is a public comprehensive research university located in the city of Granada, Spain, founded in 1531. With over 55,000 undergraduate and postgraduate students and 6,000 staff members, the UGR has a powerful presence in a city of 240,000 inhabitants. Its role as leader in incoming and outgoing student and staff mobility in European and international programmes, and its attractiveness for international students and researchers, make for multicultural campus life and a lively cosmopolitan setting. The UGR is currently ranked 3rd in Spain according to the Shanghai ranking (2019) and is the leading regional university in the south of Spain, with 34 disciplines appearing in the top 500.

The University of Granada is the coordinator of the Arqus European University Alliance, which has been endorsed by the European Commission as part of the group of pioneering Alliances in the European Universities Initiative. Arqus bring together the universities of Bergen, Granada, Graz, Leipzig, Lyon, Padova and Vilnius. The principal ambition of the Arqus Alliance is to act jointly as a laboratory for institutional learning from which to move forward in the design, testing and implementation of an innovative model for deep inter-university cooperation.